The exciting backstory to Reactor Motors is being adapted into an all new Graphic Novel from film industry veterans at Abstract Entertainment. The new Graphic Novel is a near future action adventure story in the vein of Fast and the Furious meets Tomb Raider. The ReactorVerse Raceway makes a cameo in the book as the characters that inspired Reactor Motors come to life.

The talented team involved include creator MIKE BUNDLIE, Artists CRICHER and WAITS and Producer BARRY LEVINE (Oblivion, Hercules). The book is currently being illustrated and is expected to go on Pre-Sale in Dec 2022 with a release date in early 2023. Special limited editions will be announced in December including a digital exclusive NFT version.

As part of the ongoing benefits of Reactor Ownership, Series X owners at the time of Pre-Sale will receive pre-release first access to the Graphic Novel NFT. The direct link to the Comic will be posted on this page when available.

ANNOUNCED: As part of a cross promotion, Reactor Cars will be featured in an upcoming issue of the NFT Comic GenZeroes to be shown at the GenZeroes.com website. There will be a contest run on the Reactor Discord to determine whose Reactor gets to be featured in the GenZero comic. The contest will be held later in August during an AMA. 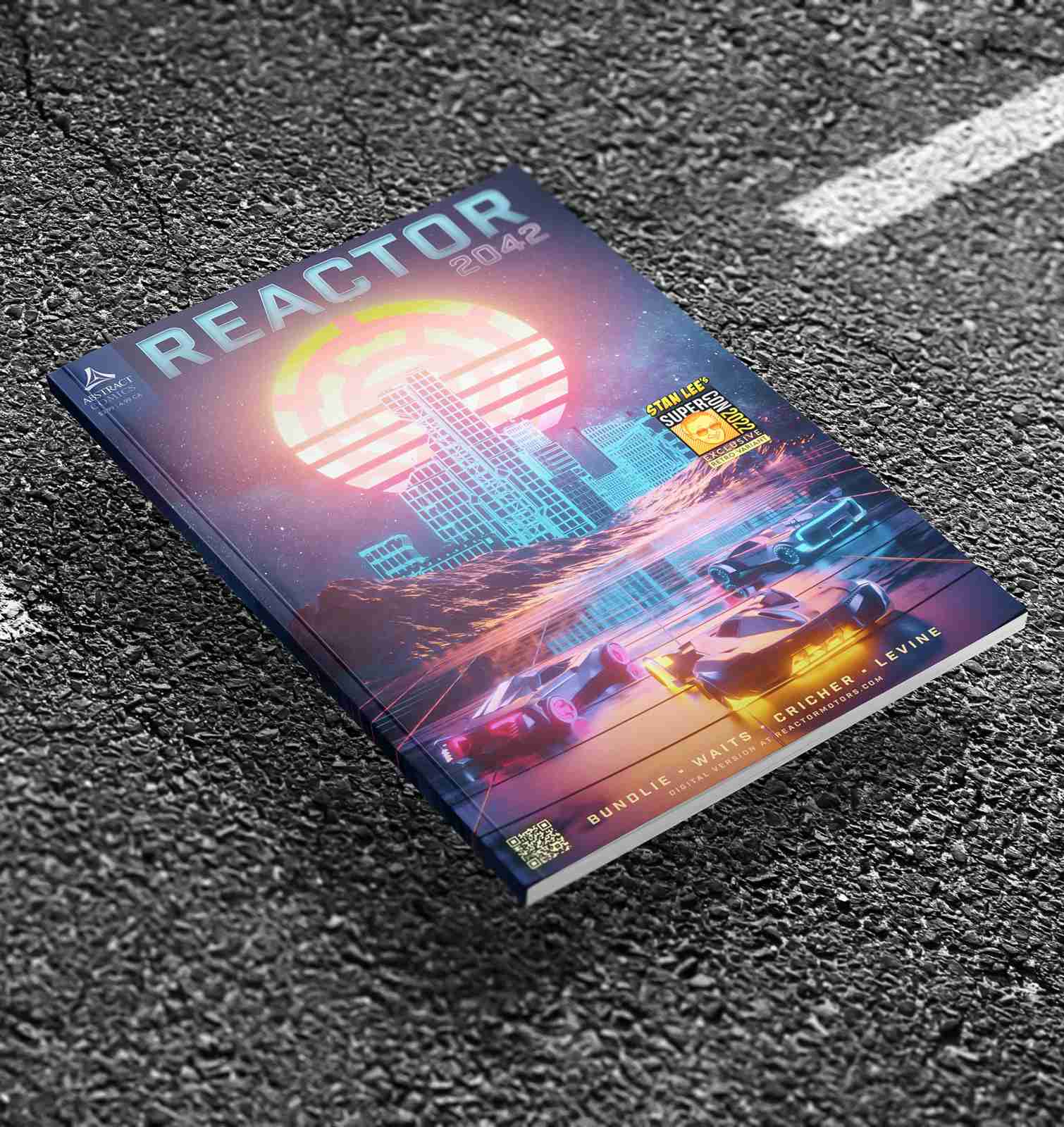 BE PART OF THE EXPERIENCE

Each Reactor Owner is an integral part of our development process and will be a respected member of our community.

Follow us on Discord, Insta and Twitter for more updates on the Game, New Cars and More!

Your feedback and input on the cars, tokens, racetracks, tournaments and more will be what helps make Reactor Raceway the best possible place to play and earn.